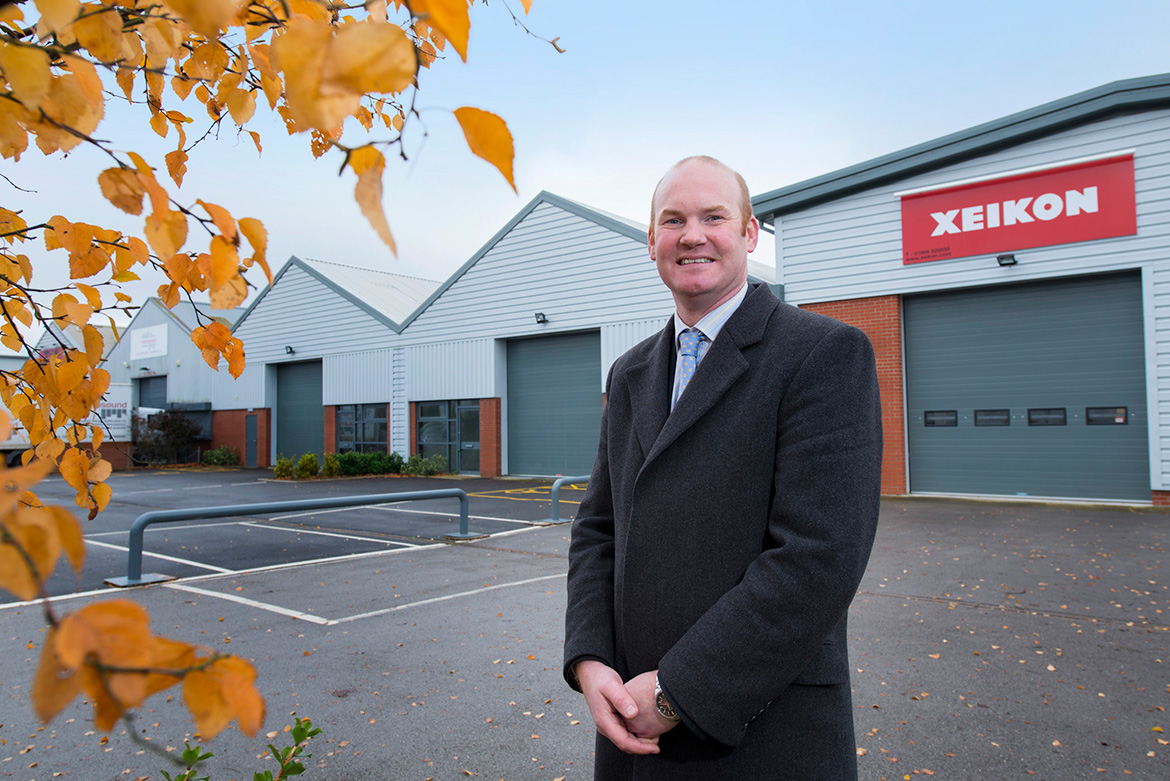 INVESTMENT DEAL: Pictured in front of the four light industrial units at Northminster Business Park, York, which have been sold to a private investor is Northminster Ltd development surveyor, Alastair Gill.

A £1m sale of four small business units has been completed at Northminster Business Park, York.

Four recently renovated light industrial units, all of which have tenants, have been sold by owner of the 20-acre park, Northminster Ltd, to a private investor who wishes to remain anonymous.

Total rent from the four units, which are part of a broader investment portfolio for
the new owner, is understood to be in the region of £75,000 a year.

Northminster Ltd development surveyor, Alastair Gill, who negotiated the deal, says: “These are all good quality units with tenants which have a strong commitment to York and, as such, provide a very good investment opportunity.

“The announcement by The Bank of England that it intends to keep bank interest rates low until unemployment falls means that investing in property, where rental income usually creates a far better return, is still very attractive.”

Northminster Business Park, a former distribution facility, was acquired by Northminster Ltd in 1995 and has been developed to become the base for more than 40 local, national and international businesses employing in excess of 500 staff.